A Sunday, Father’s day and a One day Cricket match between India vs Pakistan; How better the June 16 could have been spent at DevX. The live cricket match broadcasted at our Co-Working space was attended by more than a hundred people who only cheered for one nation ‘India’

It’s no secret that ICC World Cup 2019’s most exciting match India vs. Pakistan is as greater deal as the final world cup match! But the deal grew more prominent when the game was won with flying tricolour by the Indian cricket team.

An online competition was organized, where people tried predicting the happenings of the match, scores, and wickets while the live streaming was going on. The winners were awarded mugs, edibles, and even sports goodies after India won the game and the day.

The enthusiasm was added at DevX by inviting team members, a group of specially able children from Chandni Foundation and a few folks from the marginalized section of the society to watch the sport.

The ambiance was stenciled with original posters and hangers on the theme of cricket, while a dedicated section was created for the audience to click pictures while the cricket fever was soaring. To celebrate India’s every Six or Four & rivals wicket, a Dhol guy was present who definitely lit up the whole environment with his percussion skills.

Missed the Fun? Here’s the Facebook Live Video for you:

“The event left everyone with smiles and cheerful faces. The atmosphere was electric throughout the day. That’s what we strive to achieve through our different community events. Such events keep people happy and engaged and helps them break free from a monotonous work life. We are not in the business of selling desk and chairs, we are in the business of community building. We are here to help companies reduce their operational headache along with a substantial increase in their employee productivity through such community events.” Parth Shah, COO & Co-founder, DevX. 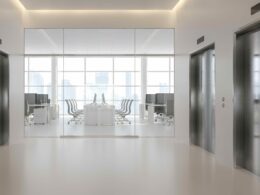 Top 7 Coworking Spaces in Charlotte for Startups and Freelancers

Charlotte, North Carolina, is one of the world’s finance capitals, while Charleston, South Carolina, is routinely listed as…
byDevX
178 views
No comments 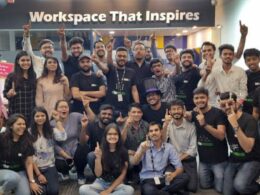 A year and still counting! DevX was enthralled to celebrate its one-year anniversary with associated community members. We…
byDevX
606 views
No comments 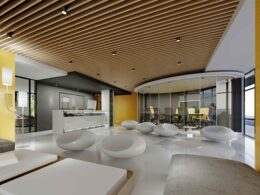 As more businesses spring up in India, the demand for efficient workspace has skyrocketed. In Delhi and other…
byDevX
473 views
No comments 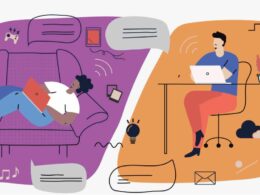 ‘When life gives you lemon, make lemonade’ – this could not stand truer than ever! When you have…
byDevX
495 views
No comments